This is a small interim update as I've received a few pieces over the last few months that haven't met the lens yet, as there has been a lack of daylight and daylight hours.

Now that days are getting longer, a couple of quick items in this post and then a snap or three.

Purchased some of the "Brass Buyers Guide" issues from Railpub as I thought taking a trip through that history would be neat. I'm a mix of amused, face palmed and sorry I wasn't an adult in the 80's.

Traded emails with Chuck @ UTI as he's doing a run of 10-6 Pullmans, including some RF&P and N&W models. He's running the smooth side cars. I hope to convince him to run some fluted side cars as the ACL had a bunch as did RF&P. https://union-terminal-imports.com/ if you are interested. He did mention that more Amtrak units probably won't be forthcoming as the plating process has a high waste rate; something around 50%. Ouch!

I put reservations in via brasstrains.com for a two, one painted and one not. UTI also has a DOD caboose project going and is apparently talking about making the NS Heritage locos.

The Heritage stuff is a bit of a big wha?? to me as they've been done in plastic, multiple times. Figure a $1000 price point, per model, and I wonder - why?

Anyway, I'll close with some pictures of steam locos I've scored off of ebay. 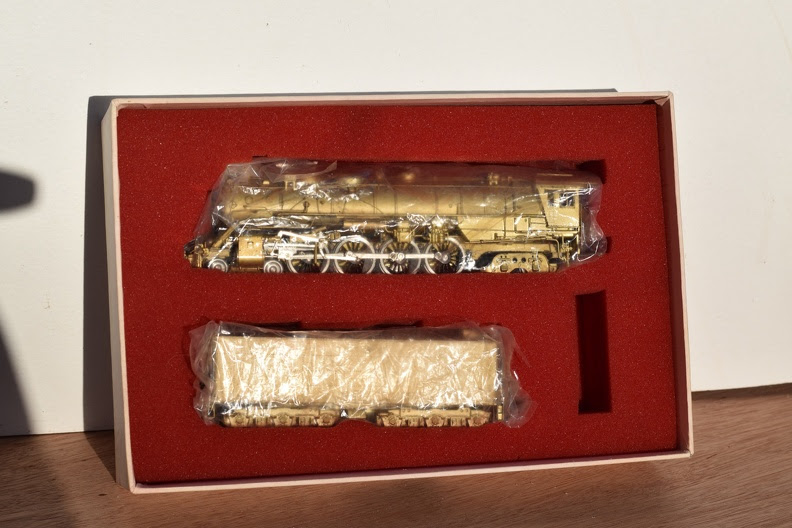 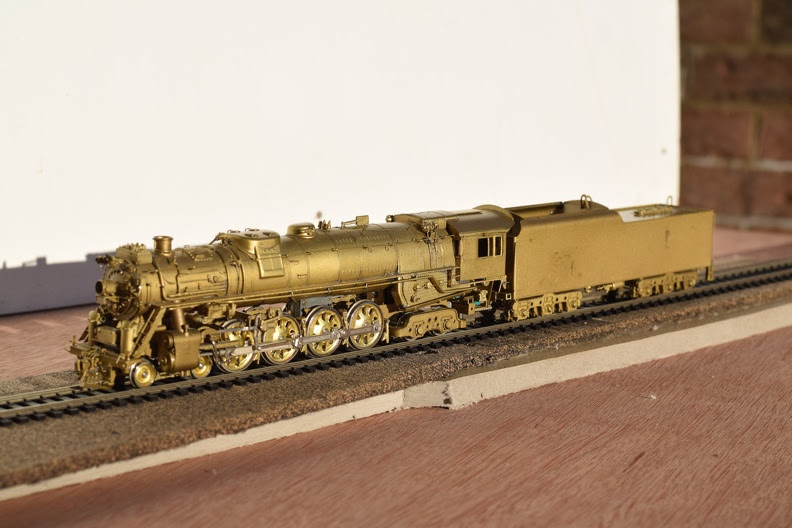