Main Line has been Severed..

As part of getting the railroad ready for full sessions, I determined that I would need an additional passing siding since the Helix from the main to upper levels is single track.

The only place to put a passing siding was on the north side of Acca yard, but the existing crossovers around that area were the wrong type; as trains could not move from the main to siding, on either end.

I have snapped some pictures, but they are on the tablet, so they will be uploaded later on.

A few more work sessions will be scheduled in the next 2 months, with the goal of running the entire railroad in January. 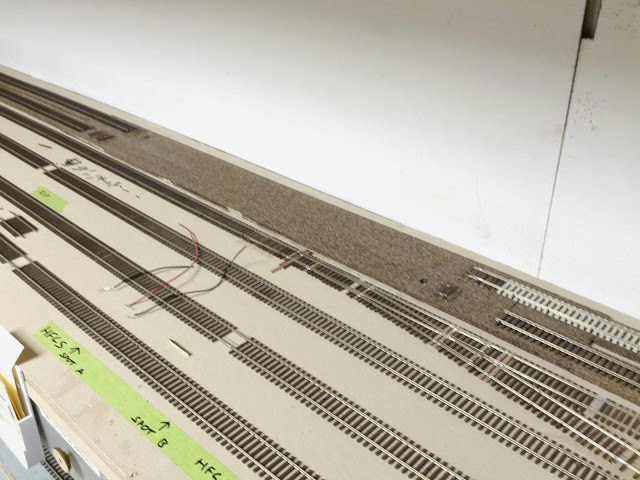 Queue up the wah-wah-wah horn, as I had to cancel the session this past weekend due to a couple of factors. First one being that I was sick (still am a bit) and I only had 4 signups. I got an email Friday afternoon that one of the signups had to bow out, so with only 3 people to run the railroad, I figured that I would be better to just cancel and try another day.

Since it has been months since the railroad was operated formally, I held a restage session to get everything set to go for the next session that is on the 12 of this month. I was joined by a few fellow modelers, which allowed us to get everything complete within 2 hours. If I stage the railroad by myself it takes normally about 4 hours over 2 nights. I hope that when the upper staging yard gets built, the restage time will come down to some reasonable number. I would be happy if it took me 2 hours to do it solo, but that may not be realistic. I was able to take a couple of pictures during the session, so they've been included. 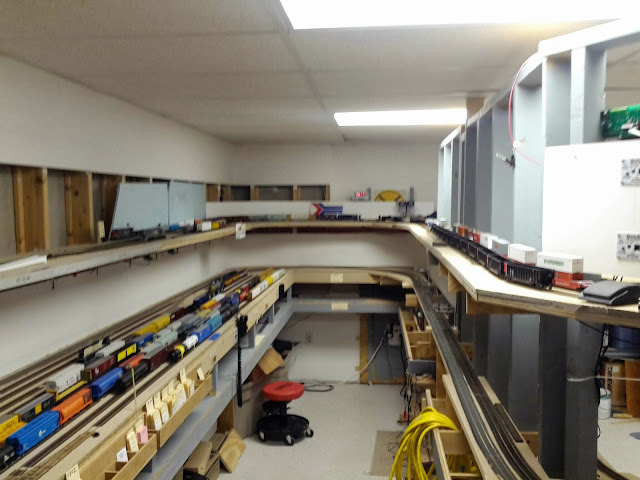 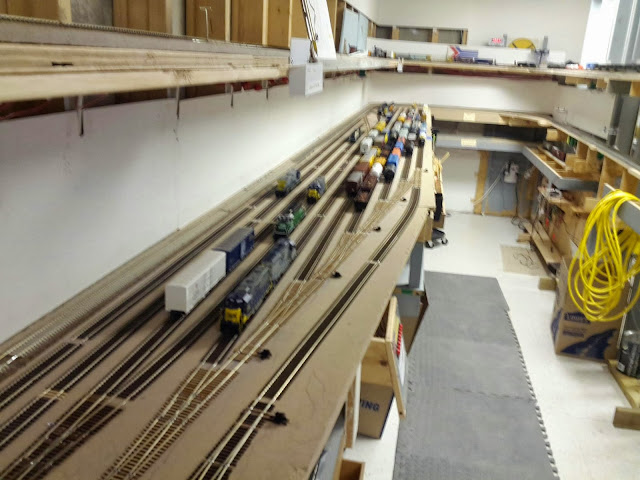